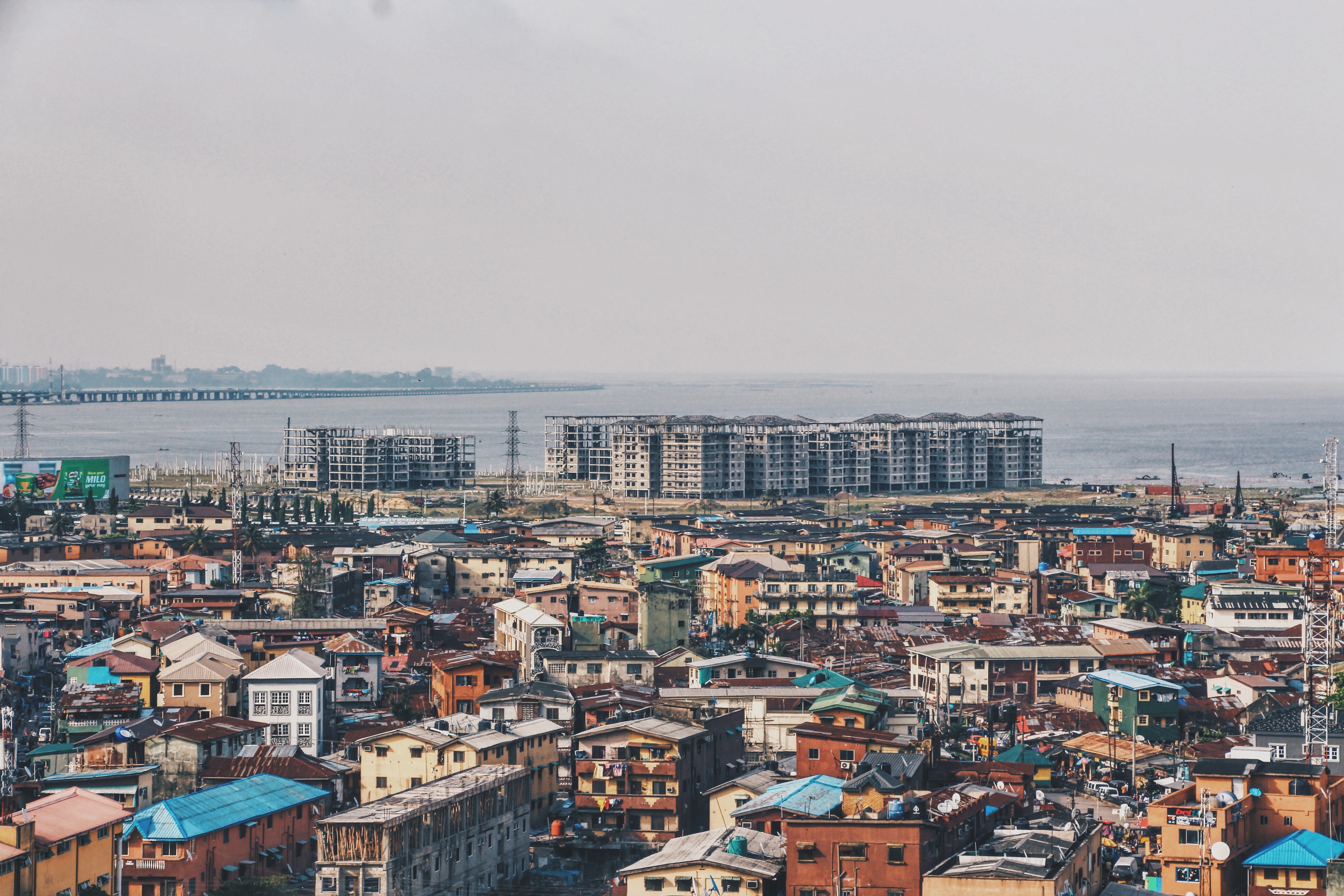 The price of oil has been falling steadily across global markets since the breakout of the coronavirus pandemic in China at the end of 2019. As a result of this, the shutdown of major economies and travel routes to curb the spread of the virus has drastically affected oil demand. However, some oil producing countries have continued to pump crude from their wells, causing a catastrophic imbalance between oversupplied oil and the biggest slump in demand for 25 years.

There is no doubt that the Coronavirus pandemic fall out has had a tremendous impact on the global economy and the Nigerian economy was not excluded. For Nigeria, whose reliance on oil is evidently above 70% to fund the budget, this has led to a review of the budget in March 2020. In the approved 2020 budget, the oil price benchmark was set at $57 per barrel while the proposed budget had a benchmark of $55 per barrel despite increase in oil price ($75 per barrel as at September 2019).

Nigeria’s 2020 budget is based on an anticipated oil price of $57/b, but the decline in the price of the Brent crude forced the government to revise this benchmark to $30/b in March 2020. It was further reviewed in May 2020 to $20 by the Minister of Finance while reducing the oil production volumes from 2.18mn b/d to 1.70mn b/d. This simply means that the revenue will be greatly affected and Nigeria may have to borrow to fund its budget. Economists are already forecasting another recession for Nigeria due to heavy reliance on oil as revenue.

There has also been a further reduction in the 2020 revised budget with a significant cut in allocation to the Education sector, especially in capital expenditure of the Ministry of Education was reduced by N16bn from N84.7bn to N67.8bn.

However, a further breakdown shows that the Universal Basic Education Commission(UBEC), an agency responsible for basic education also got a huge cut as over N60bn was removed from the N80.8bn that was allocated in the Appropriated Act. With the statistics available, combined with Nigeria’s 10.05 million population of out-of-school children, we believe that the UBEC programme has not achieved its objective of ensuring access to nine years of unfettered basic education and reducing the country’s out-of-school population. The decrease in the allocation of UBEC begs the question on ways by which the government wants to address the menace of the increased number of out-of-school children and the disconnection between the quality of education being delivered in the Nigerian basic school system.

The Education and Health sectors are one of ‘the untouchables’ based on their importance to any economy — every economy needs healthy and educated citizens in order to be productive. The basic education covers the Early Childhood Care and Education (ECCE), as well as Primary and Junior Secondary levels of education. The disproportionate cuts in healthcare and education budgets will also continue to deny Nigerians, particularly the poorest and the most vulnerable people, the access to effective and functioning public healthcare and education services.

The budget trend shows that capital allocation to the health and education sector has never hit the commitment target of Abuja declaration which states that allocation should be 15% of the total budget; and UNESCO Incheon declaration which states that allocation should be 15–20% of the total budget. The closest the country has had is 10.8% which was in 2015. There is the best time for the country to direct or channel huge resources at key sectors of the economy which would have a direct impact on the citizens, for example, the education sector has been greatly affected by the pandemic -e.g closure of schools which has affected the students. Certain budgetary allocations are expected to be included in the revised budget and line items like; fumigation of schools; teachers’ training on the use of technology; setting up of computer laboratories in all primary and secondary schools in Nigeria; and setting up of sick bays in schools for first aid treatment among others.

The pandemic has revealed the government’s lapses as far as epidemic preparedness is concerned but this is not the time for ‘the blame game’. Nigeria needs to carefully cut the allocations of agencies that run an opaque system — agencies that have failed to present a detailed budget to the public agencies that are not open to public scrutiny, and agencies that have duplicated roles. For instance, the National Assembly, National Judicial Council and other agencies under the statutory transfers have failed to present budget details and leave the citizens guessing on how funds allocated to them will be spent — which makes them unaccountable. This is the time to give an account for every penny spent — no budget, no release of funds.

This is also the time to cut down some administrative capital projects in the budget across board e.g. purchase of scanners, photocopy machines, building renovation etc. Overhead costs such as; travels that won’t yield any impact on the country should also be cut. The Post Covid season will definitely come and Nigeria should not be among the countries that failed to improve her fiscal policies, instead, we should reduce the cost of governance and also improve our by investing funds in research and development of both the education and health sectors.

The budget is an estimate and it can only be implemented if revenue is generated. This means that budget line items are directly proportional to revenue. If the country must borrow to fund her budget then it should fund it wisely and judiciously. The country will be better off if it cuts all excesses and reduces its cost of governance, the nation will be better off.