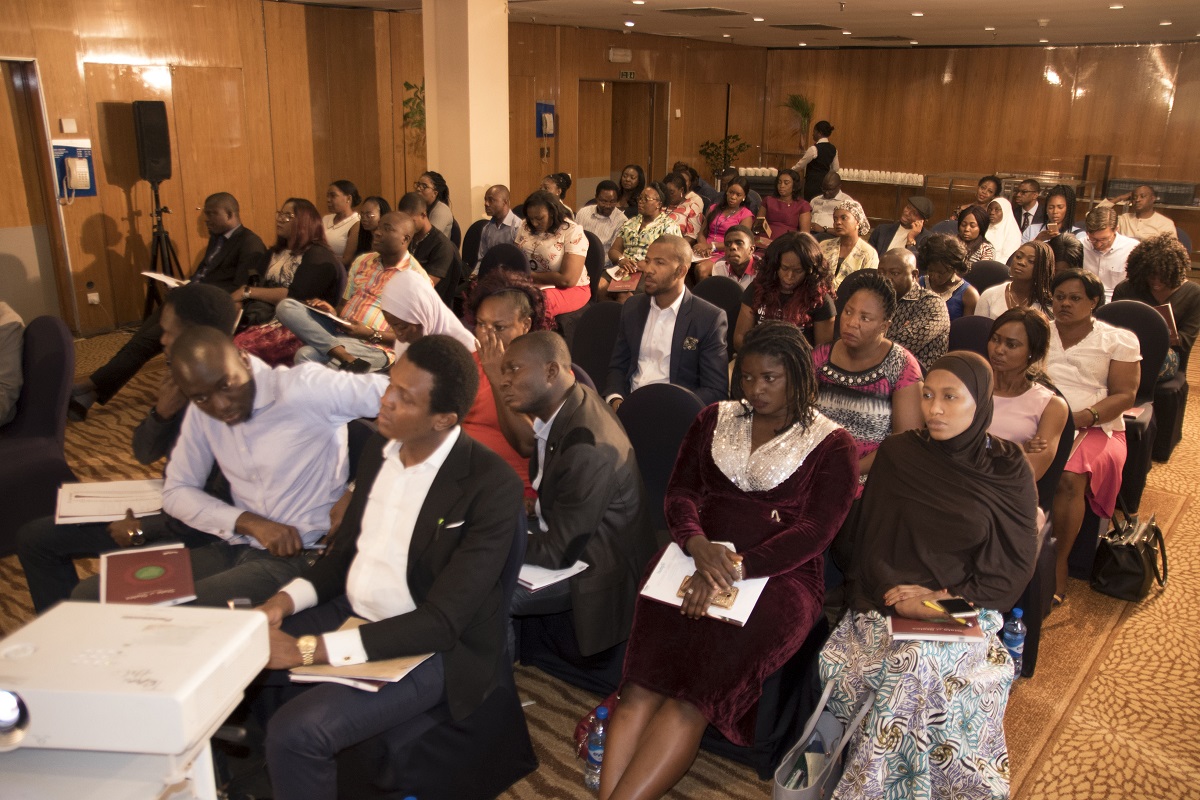 BudgIT conducted a research to ascertain the overall fiscal position and opportunities at States level. We discovered that most states are struggling financially but with careful planning, the bad thread could be reversed. On the fiscal performance side, we tried to pair review states based on their internally generated revenue uptake, their debt profile and check if states could meet their recurrent expenditure obligations as presented in their budget plan for 2017. 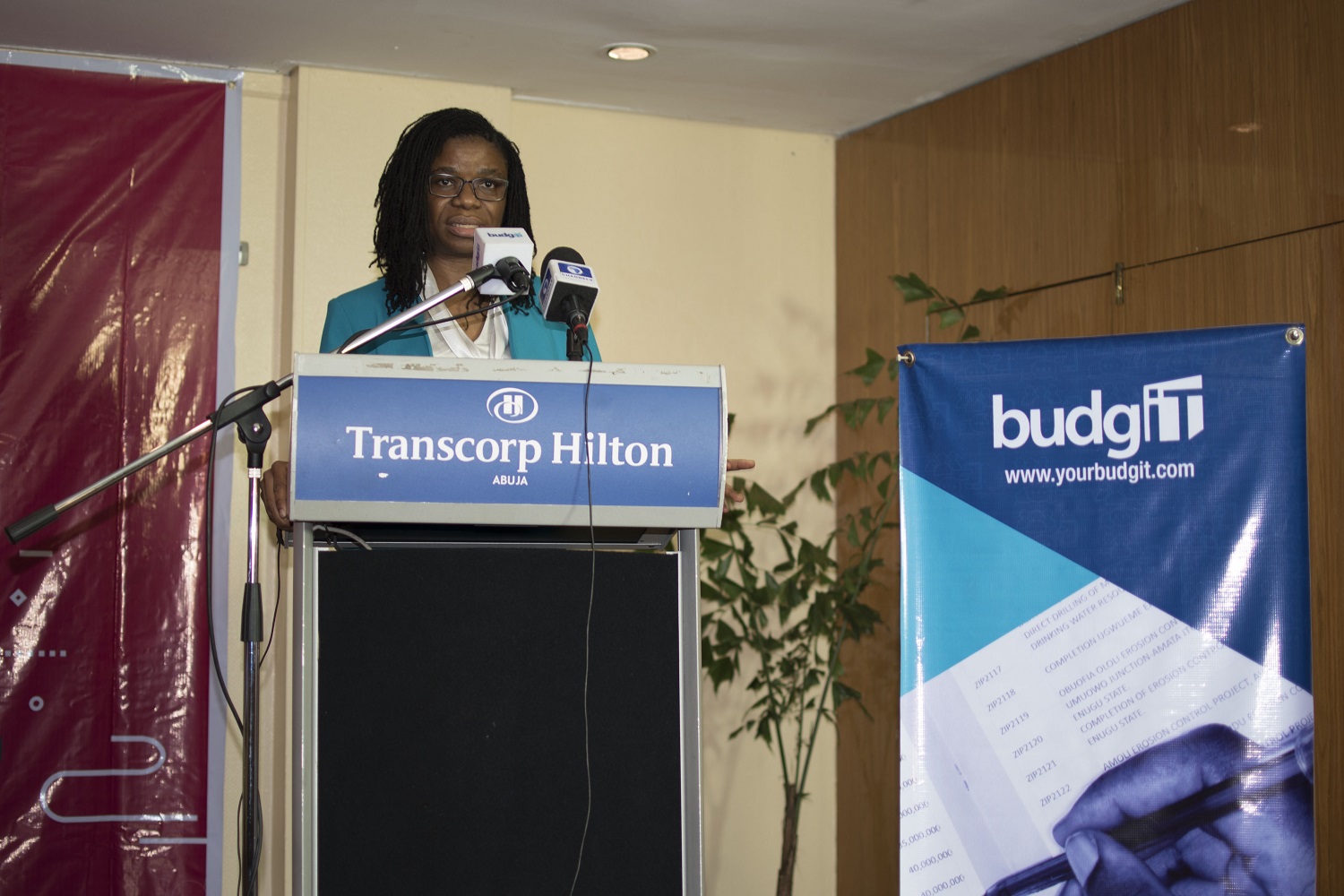 “We discovered that only 4 states can meet their recurrent expenditure obligation without resorting to debts, extra-budgetary revenue or grants’’. Atiku Samuel, Research Lead BudgIT

“BudgIT, for the research relied on the recurrent expenditure projections contained in the 2017 budget of states. On the revenue side, Federation Account Allocation Committee(FAAC) revenue for the first seven months and Internally generated revenue figures for 2016 as presented by the National Bureau of Statistics was used to estimate the monthly average revenue of the states’’.

“He also said the research was also done to rank states based on different metrics: Lagos, Ogun and Rivers states lead in terms of Internally Generated Revenue uptake while Borno, Jigawa, Kebbi and Katsina were the least performed states in term of nominal internally generated revenue figures”.

“It is important to note that Lagos State’s tops the list of states with huge debt profile as her total debt stock rose significantly from N500.8bn in 2014 to N734.7bn in 2016, thus accounting for 24.2% of the total debt stock of all the 36 state governments. Focusing on Domestic debt stock alone, Anambra is the least indebted states as at the end of 2016 while Taraba State’s $21.9m externally debt numbers makes her the least in terms of external debt undertakings”. 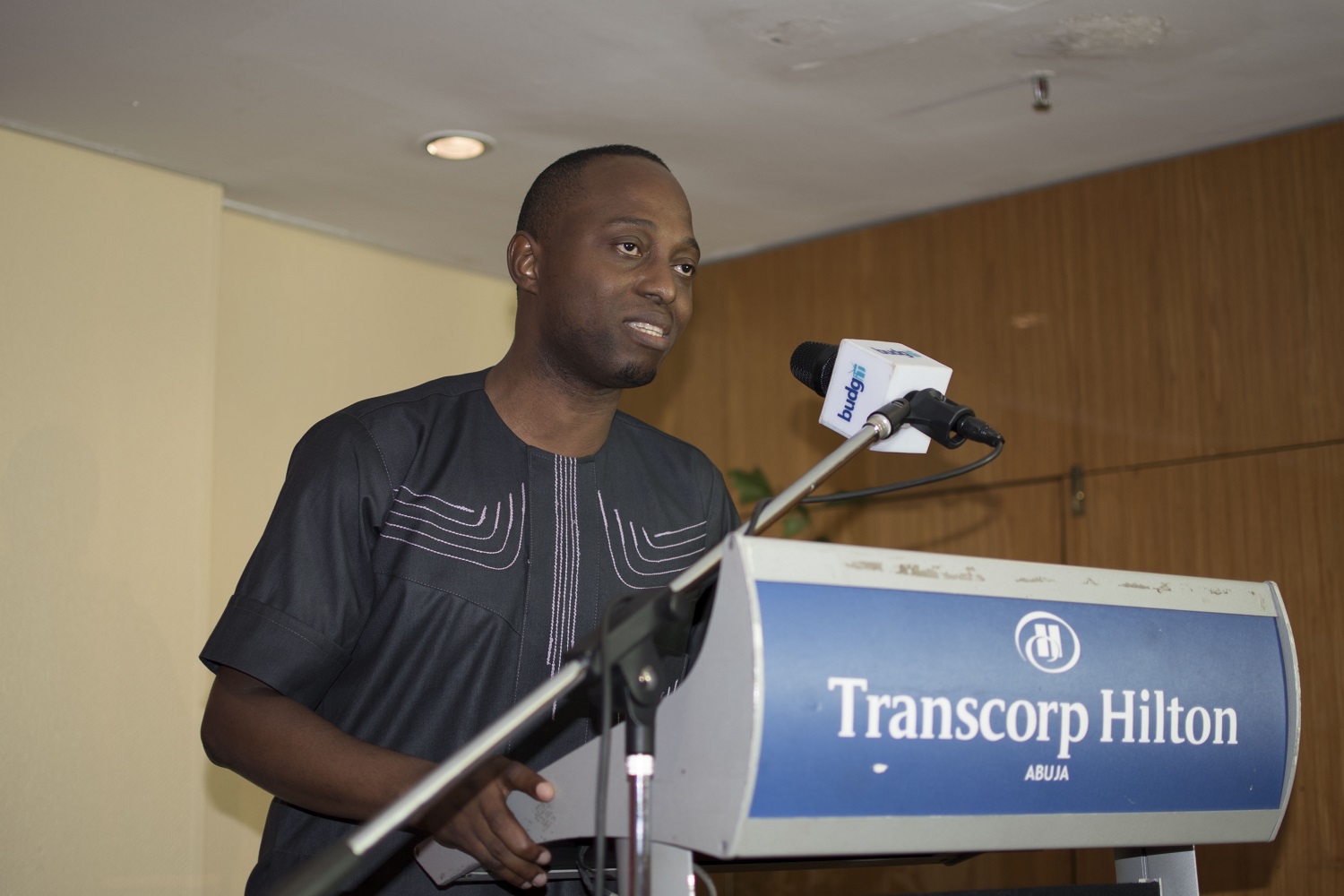 BudgIT, combining the different fiscal metric and assigning weights including the ability of States to meet Recurrent Expenditure obligations using with their VAT revenue, 13% derivation and Internally generated revenue, the ability of states to sustainably manage their debt profiles using total revenue and state’s’ ability to meet their recurrent expenditure obligations. 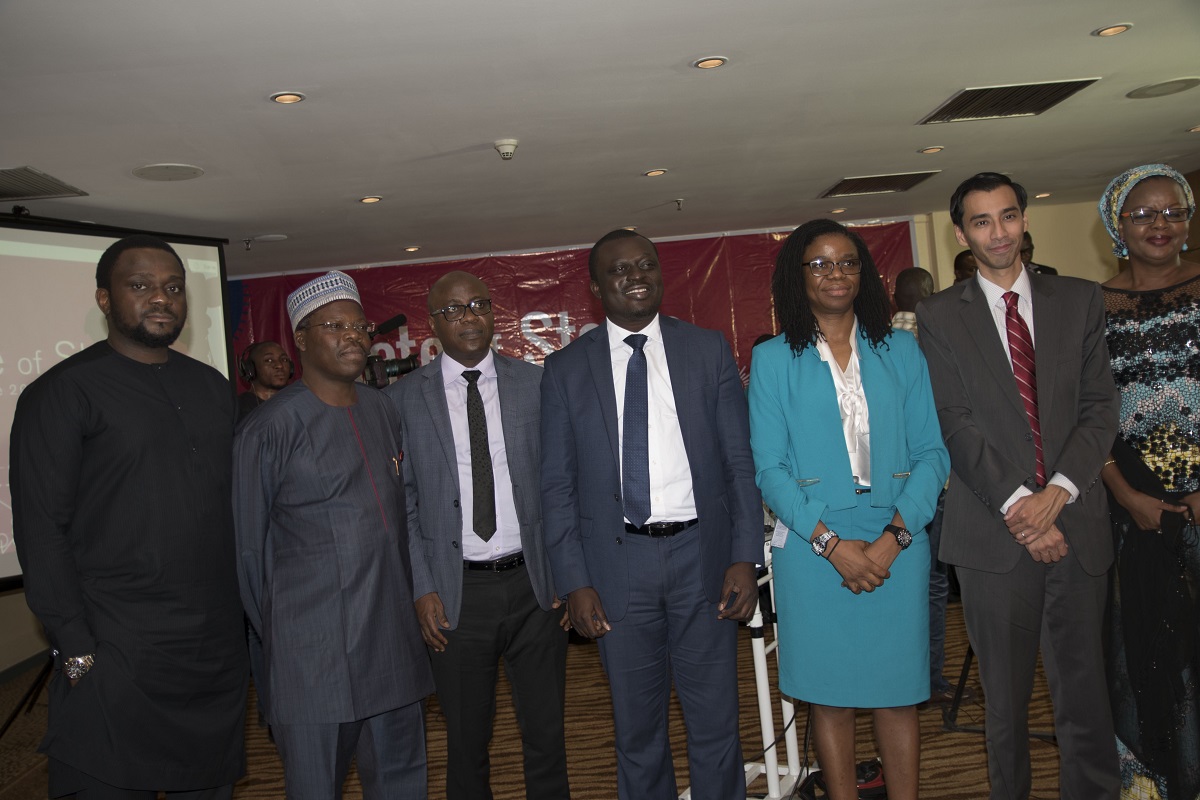 This Full Report of the State of States was launched on the 19th of October 2017 in Abuja and had dignitaries from major sectors including the Executive Secretary of the Nigeria Investment Promotion Council, NIPC, Yewande Sadiku and a representative of Bill and Melinda Gates Foundation, Vishal Gujadhur they both commended BudgIT for its effort on the state of states report citing such report will enlighten states on how to become sustainable and how they can make good investments in their states.