Workshop For Our Lady of Fatima, Cathedral Church Congregation on Budget & Anti-Corruption. 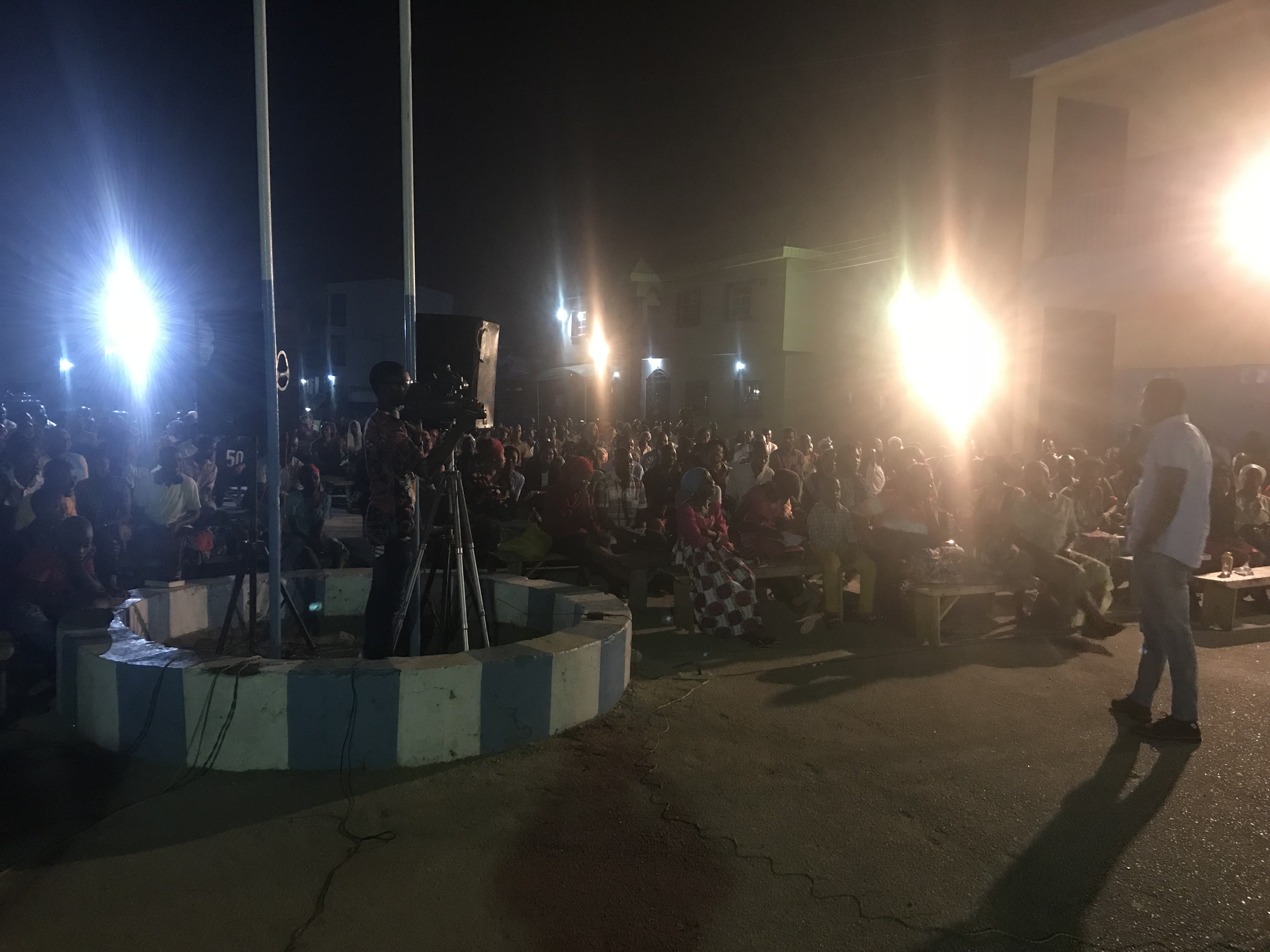 BudgIT was invited to give a 2-day training and workshop for the Catholic Congregation at Our Lady of Good Counsel Catholic Church, Kano. The training touched on topics ranging from (but not limited to) Budget process and participation, access to the Budget, tracking of various capital constituency projects, Corruption in its entirety and the role of citizens in the fight against corruption and also in ensuring accountability.  In attendance for the 2 days were members of the Catholic faith with BudgIT’s Project Manager, Abayomi Akinbo and Project officer, Oyebola Agunloye.

The first-day engagement (Wednesday 18 October 2017) started with church activities (Prayers and thanksgiving) followed by a presentation by Abayomi on Budget access and understanding the Budget. He engaged on the budget, its understanding and roles of citizens. He noted the importance of understanding this information as it would have a direct effect on their livelihood. Abayomi further explained the contents of a budget including budget components 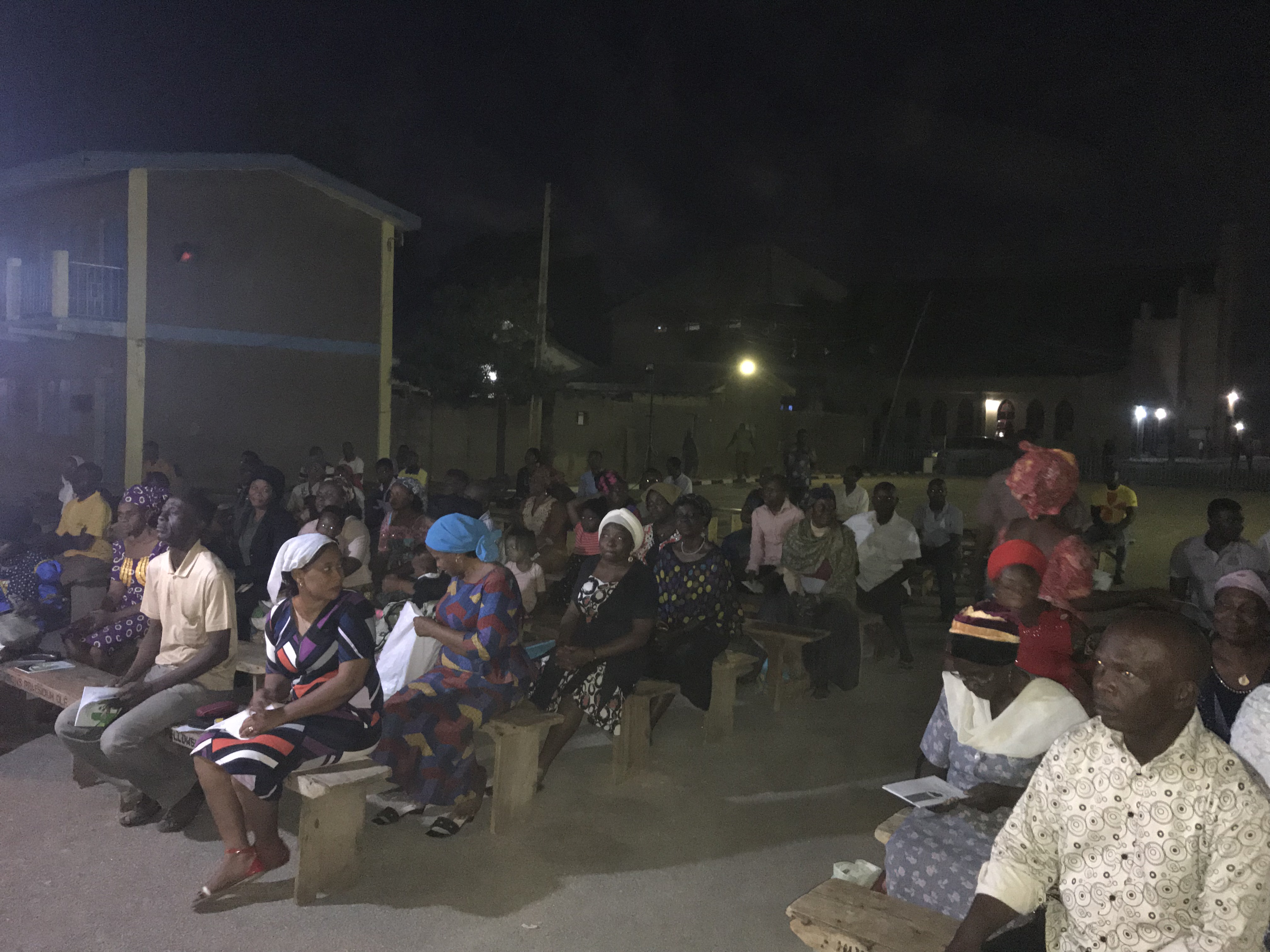 On the second day (Thursday 19 October 2017), Abayomi Akinbo did a quick recap on the workshop of the previous day and made it interactive by asking questions. He focused on corruption and explained it by using real-life scenarios and how people unknowingly encourage its spread. He explained that corruption cuts across all aspects of livelihood and that it could not be totally eradicated but it can be reduced to the barest minimum. In his discussion, he noted that the current socio-economic situation of Nigeria is tied to bad governance which is largely driven by citizens’ inability to call for accountability. He explained that if corruption was not dealt with, it will roll over and affect generations unborn. He challenged the congregation to demand transparency from their leaders, not just government officials, but also from their leaders in the church. He went further to talk about constituency projects and reasons why they need to know what is contained in their budget so as to be able to demand transparency from their legislators. He cited examples of Tracka’s engagement to sensitize the citizenry in different states on the various constituency projects contained in their budget and how with this information they have been able to challenge their elected officials to deliver.

Overall the workshop was a success and was well received by the attending congregation as they agreed on the need for all to join hands in this unrelenting fight against corruption and passing on the information gained from the 2-day workshop to others. Father Vitalis gave a vote of thanks and the program was rounded up with church activities.